It’s been a while since I posted one of these. A lot has happened since the last one. Twelve books are now out in the Salvage Title Universe.

Speaking of Salvage Title, it and the second and third book in the original trilogy has been picked up for development into feature film. 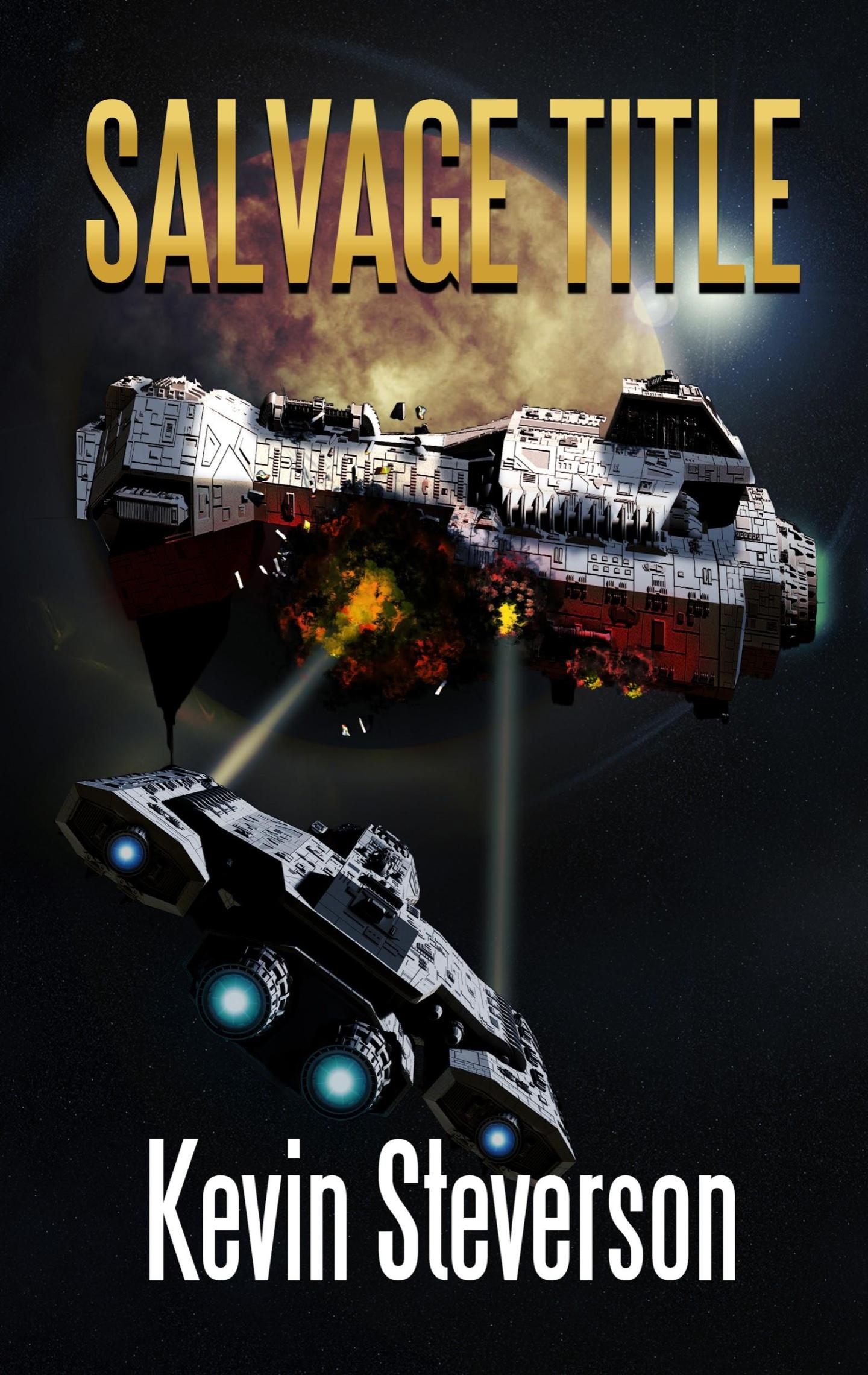 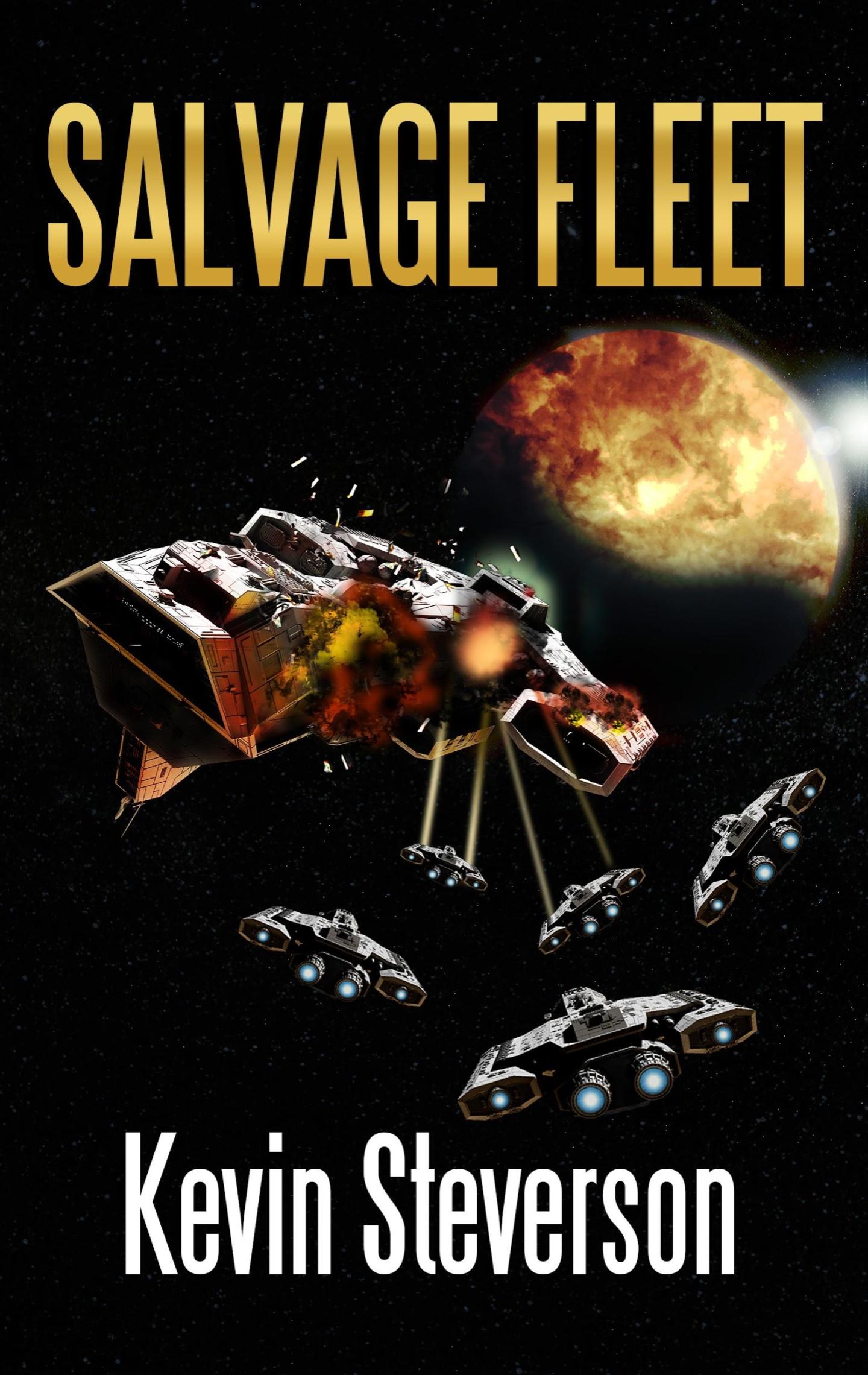 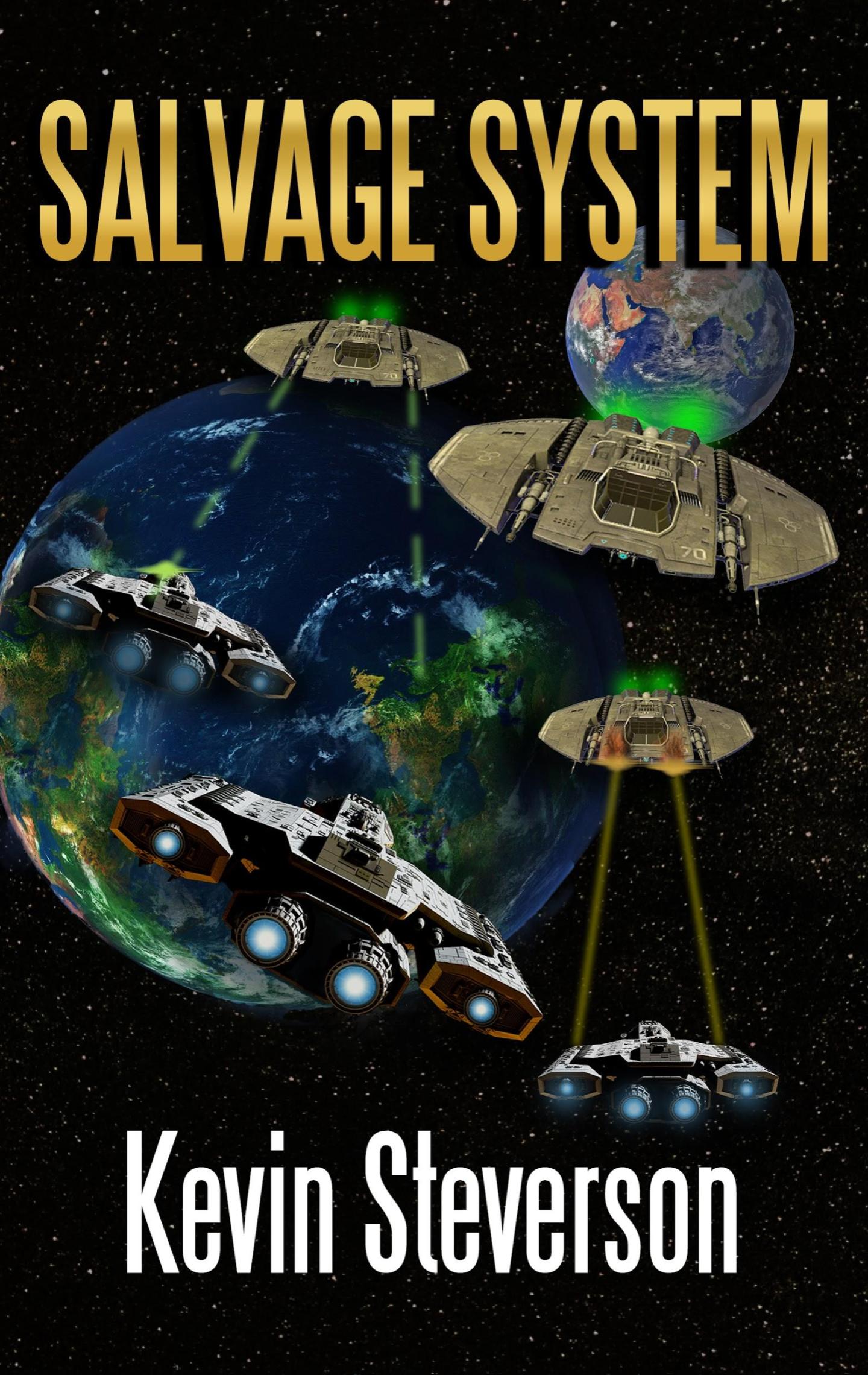 I have a fantasy book out. Burnt is the first in its own trilogy. There is a short story based in the world in the anthology, When Valor Must Hold and and another coming in March. The anthology in March has my story along with ones by David Weber, Larry Correia, Glen Cook and others. I am excited about it.